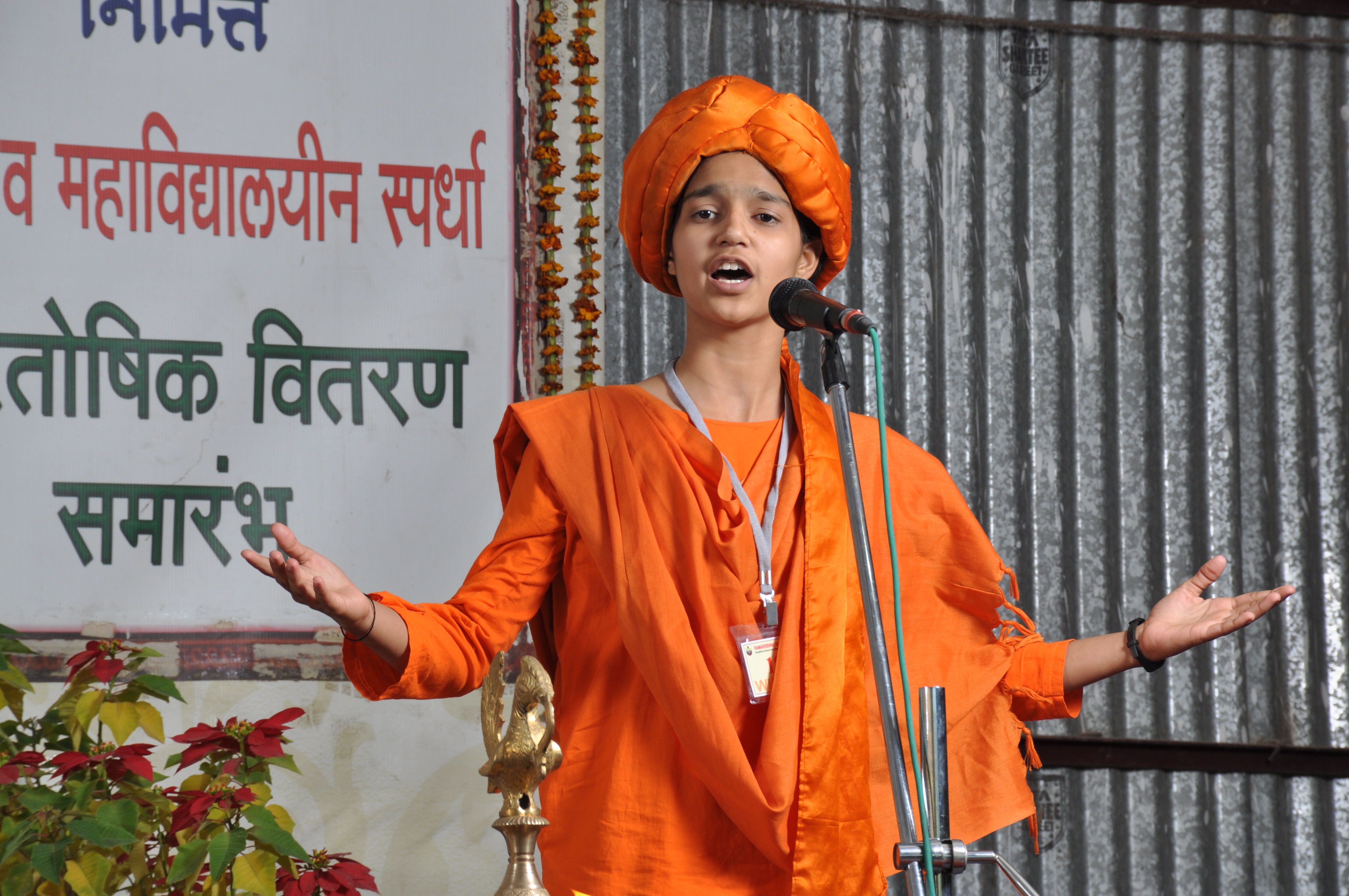 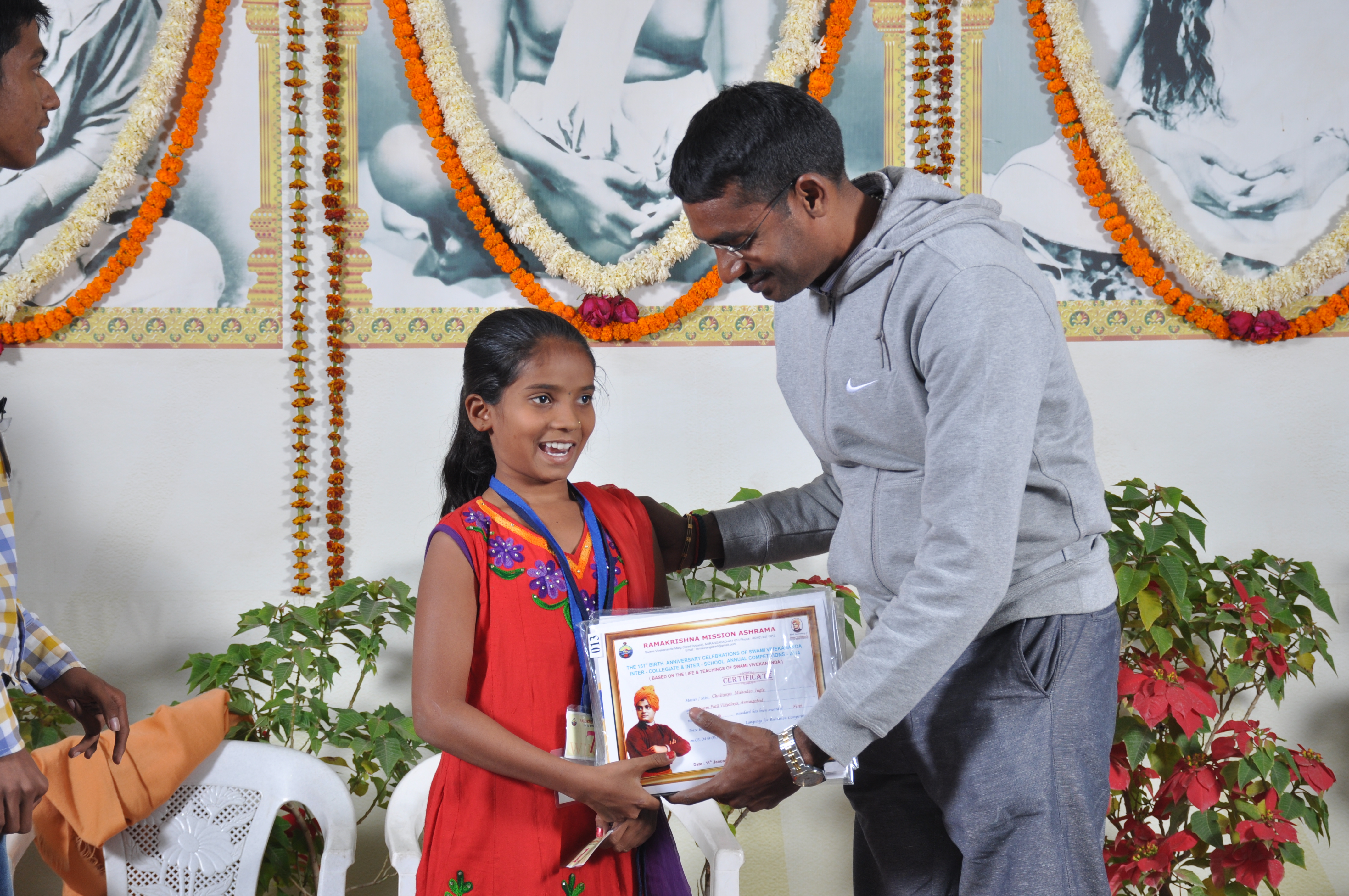 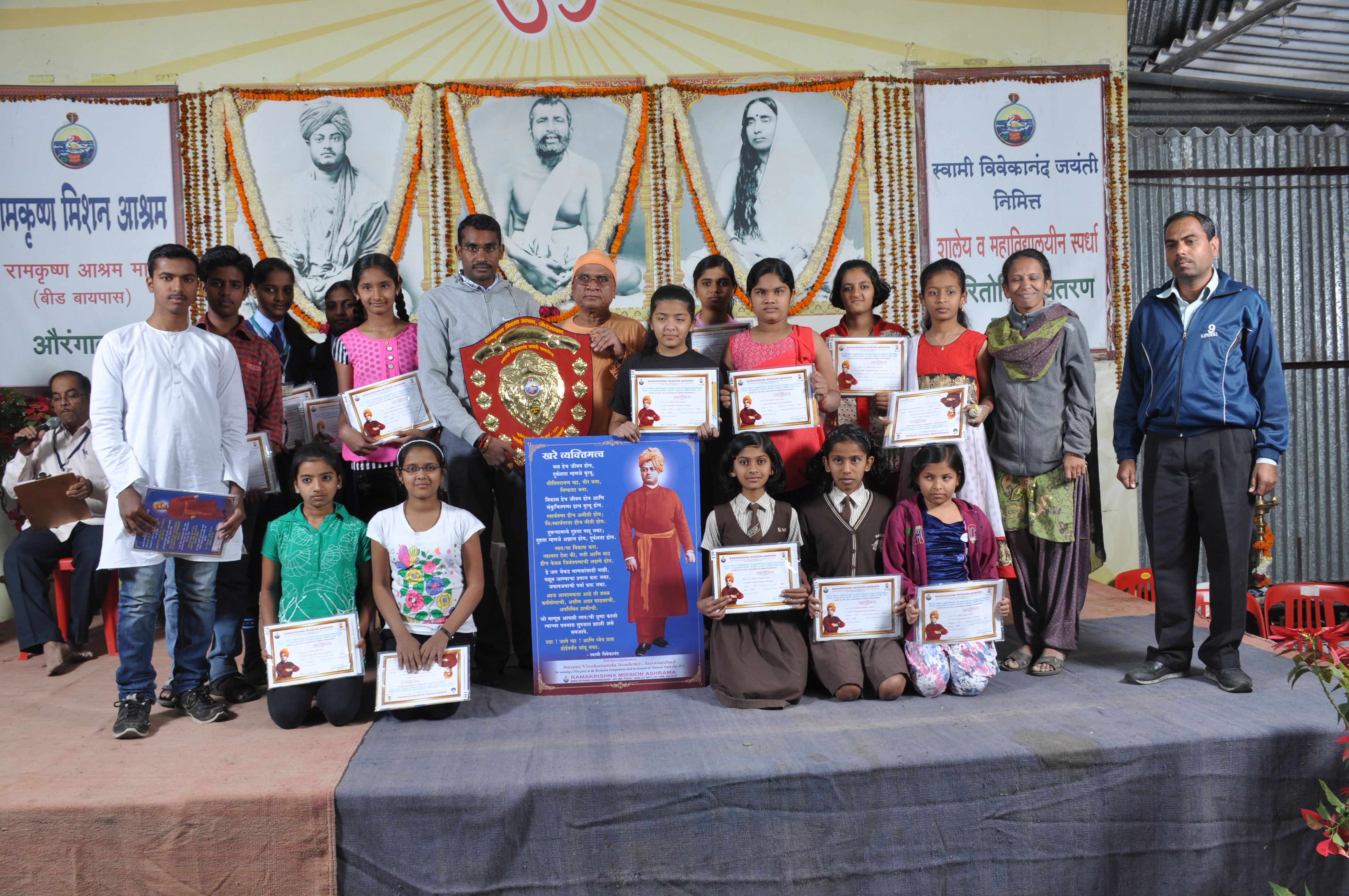 The speech competition was started in 2006, various schools around the city took part in this competition. The speeches for competition were taken from Swami Vivekananda litrature and stories. The competition was divivded into 3 age groups with 4 languages i.e English, Marathi, Hindi and Sanskrit. Total 25+ booths were placed in surrounding of ashrama, each booth comfortably hosted 25 students with 3 judges each. More than 100 people voluntered for the 3 days competition. Every student representing his/her school were given snacks, books of Sawmi Vivekananda and Certificates. Winners and runner-ups were hailed with a special Vivekananda Momento.


This activity was started in summer 2014. It is a 10 days summer camp for students with age group 10-16 years. The summer camp began with an overwhelming response from the people around the city. Many creative, cultural and traditional activities were taken to develop skills and personality in students. 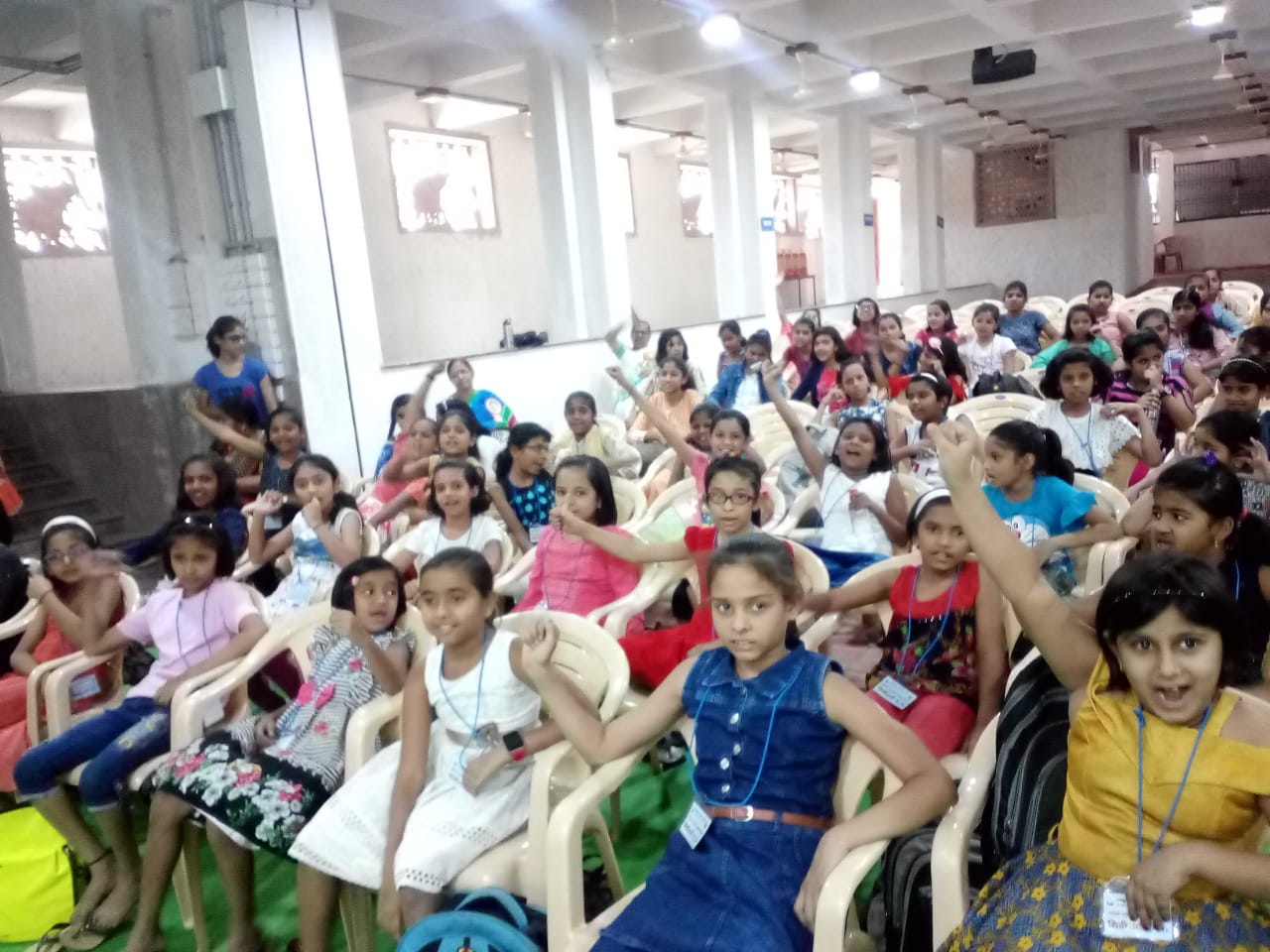 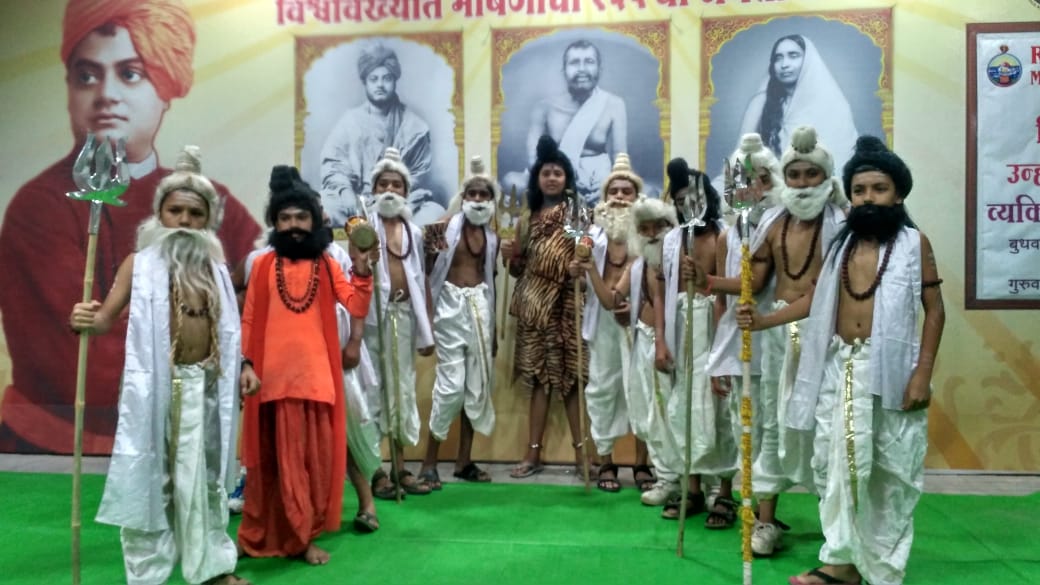 It is conducted smoothly since 4 years by the female devotees of Ashrama with the guidance of Secretary Maharaj, Now in 2017 nearly 100 students participated in the summer camp, snacks and meals were also distrubuted to students. The last day of camp is dedicated to show the activities learned by the students in the camp duration.


Every year on the occasion of Swami Vivekananda Jayanti also celebrated as National Youths day, a youth rally is organized by Ashrama. Students from different colleges and schools in city participate in huge number in rally. Many dress up as Swami Vivekananda, Leaders and Warriors. Students hold posters and banners of thoughts of Vivekananda to give society a message along with chantings, "Swami Vivekananda Ji Ki Jai!". 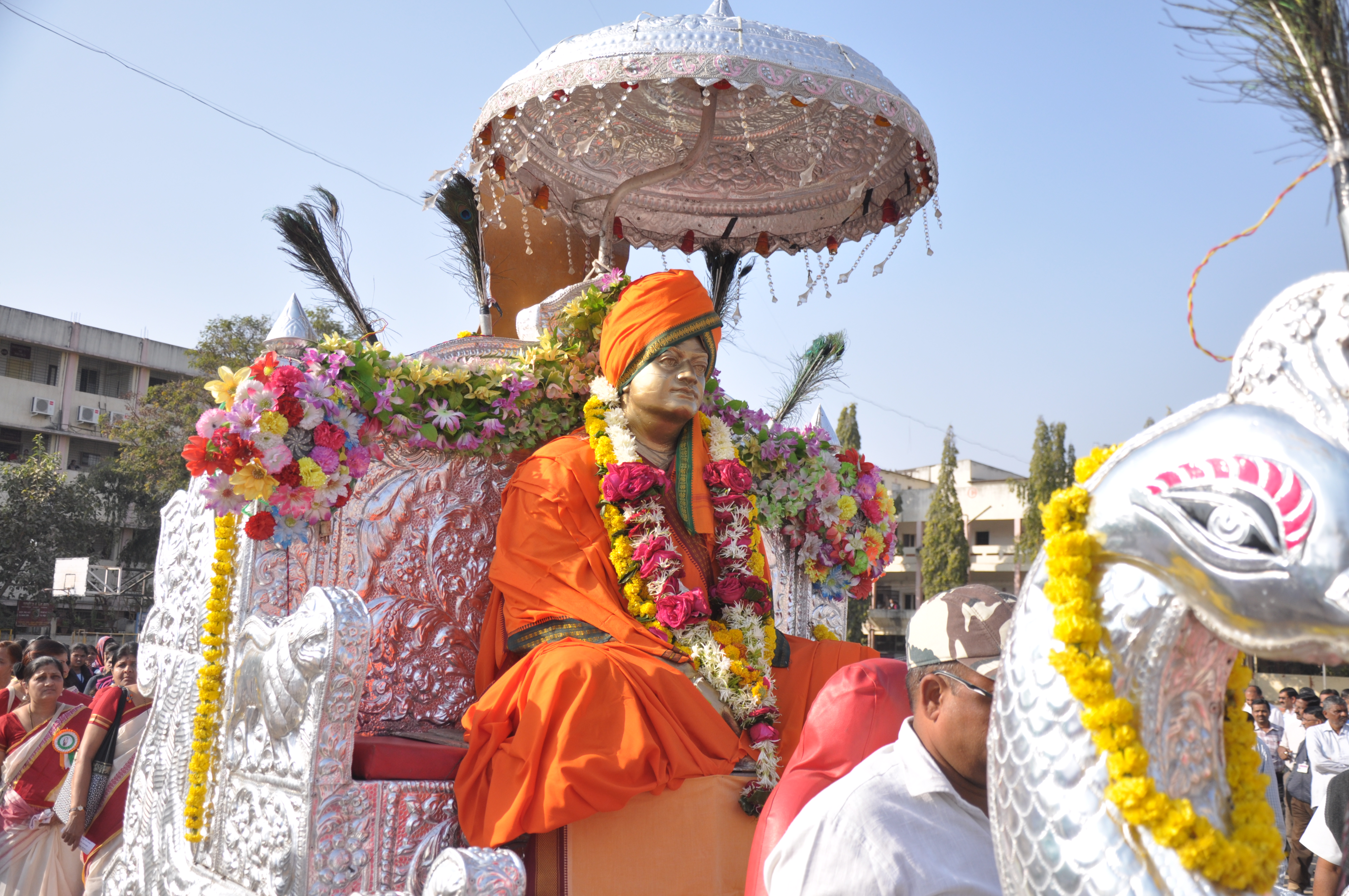 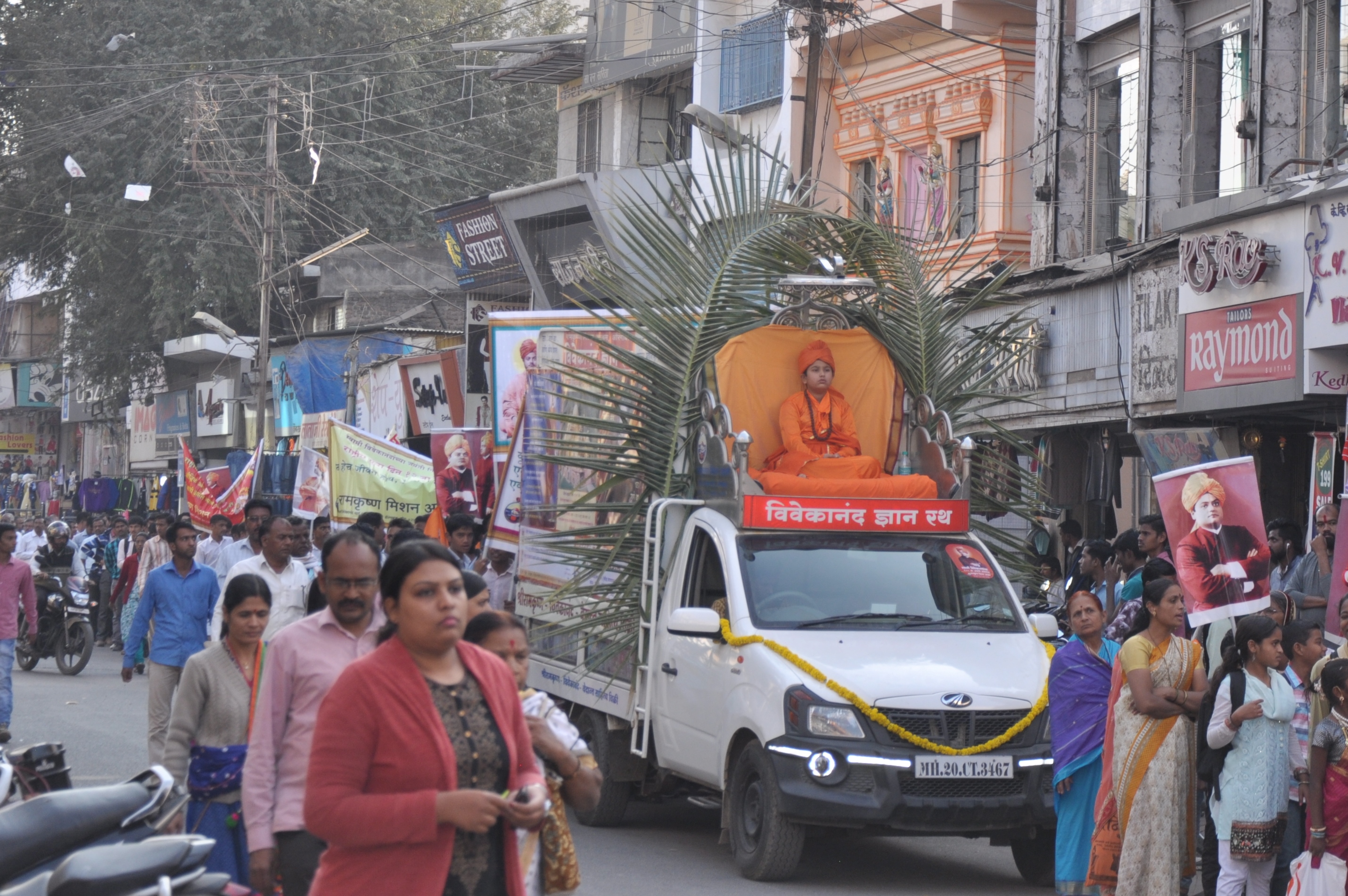 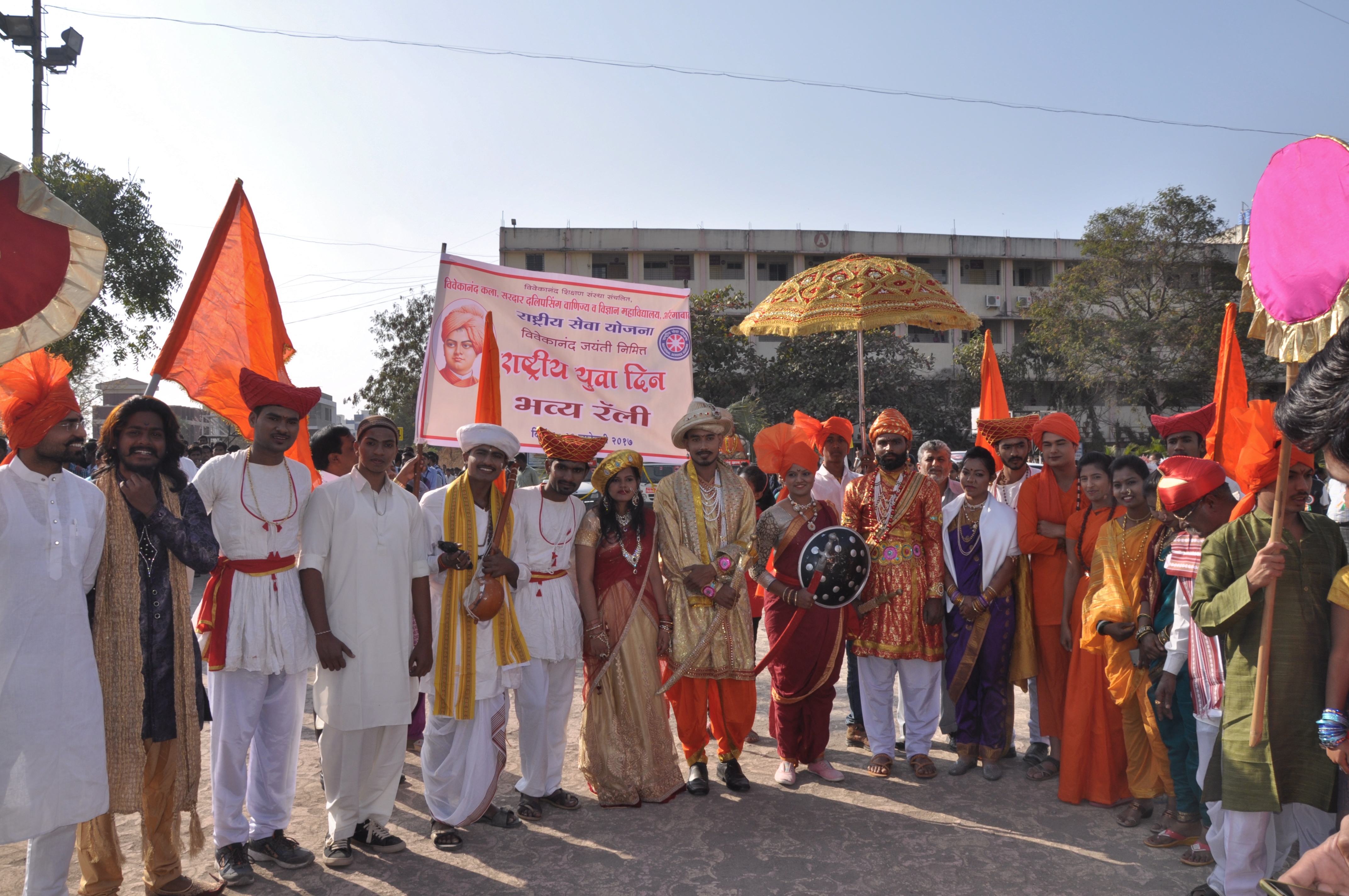 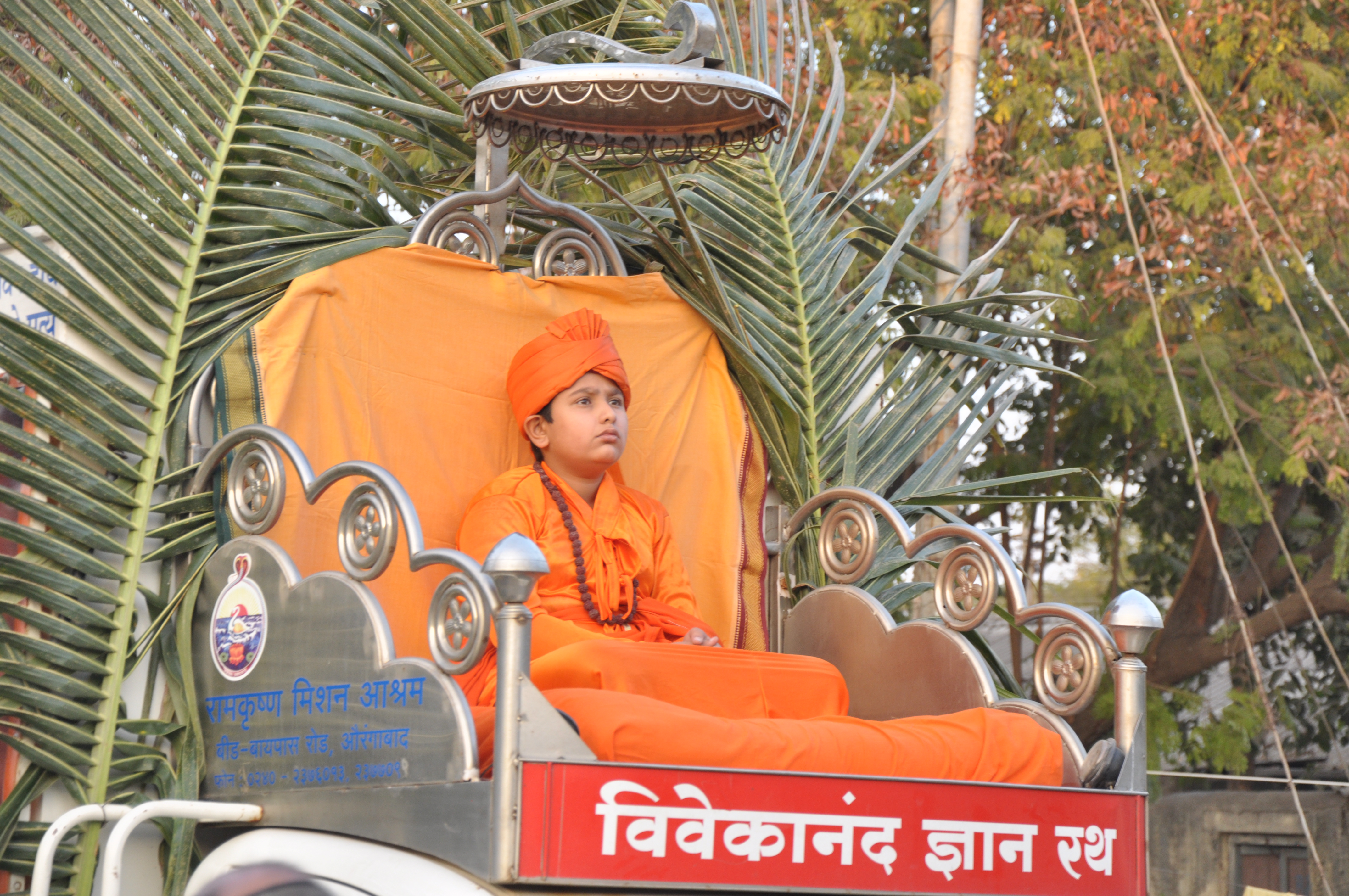